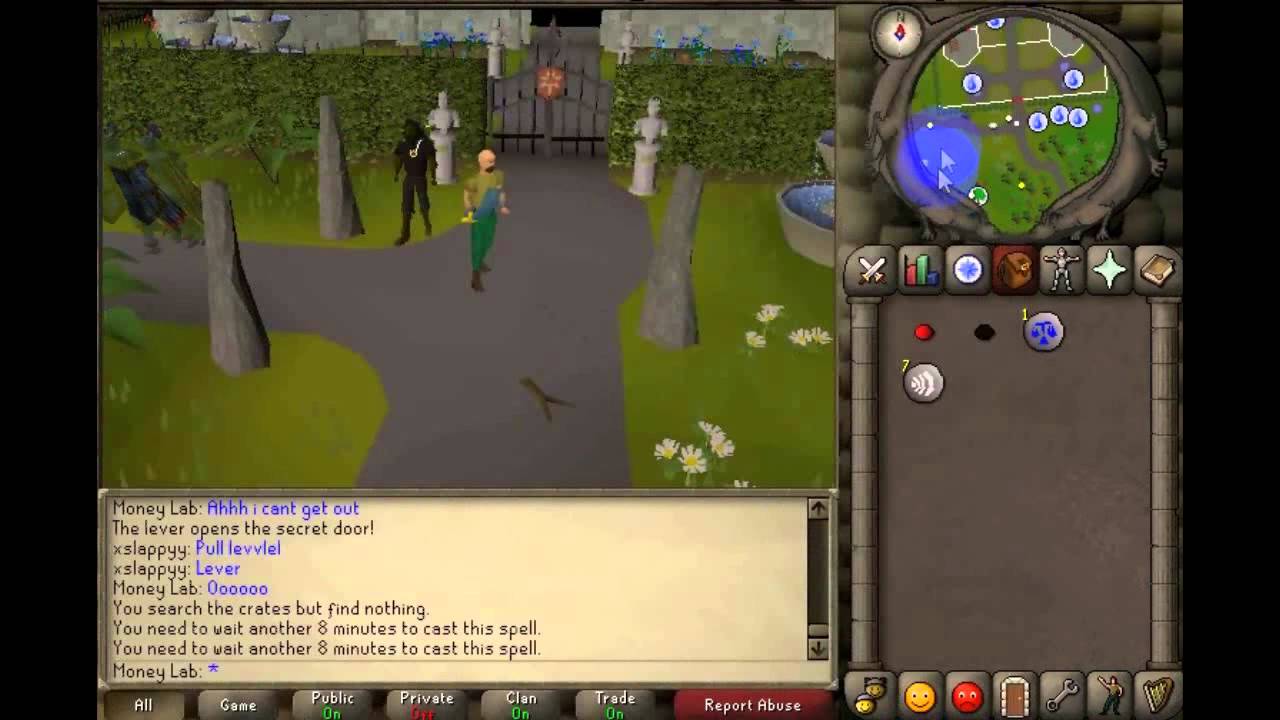 Old School Runescape is a game with an immense amount of quests to complete, but not every quest will give you the same experience rewards. Today we’ll look at some of those that reward players heavily and do so quickly - they're great for leveling up in-game and get you more RuneScape 2007 GP!

If you're looking for easy Magic XP, this is the quest to undertake. You'll have to help Wizard Mizgog (he lives in The Tower) and get 4 different-colored beads from imps that stole them in the first place. Upon completion of your challenge, you will be rewarded with 1 Quest point, 875 Magic XP & an amulet of accuracy!

In order to complete this OSRS quest, you will need a Mining level of at least 15 for it to go smoothly. It's recommended that you do this one quickly because there are no other requirements! Once you're done with Doric and his task, expect 1300XP in mining as well as 1 Quest Point where he'll allow you access to his anvils when needed.

With this fairly quick quest, you will be tasked with finding the head of a restless ghost. Along your journey, beware as there is also a level 13 skeleton that would like to meet up and fight! Upon its defeat, however, it may offer some new equipment or skills- don’t pass up on those either! Completing this task rewards 1125 Prayer experience points, in addition to Ghostspeak Amulet and one Quest Point.

Go around the murder house and solve the mystery that Abigail and Hewey asked you to. After exploring rooms, finding clues, solving puzzles in order to find out who killed their father's partner years ago; uncover a dark family secret about how their business was run for decades while they were killing people with impunity--you will be awarded 600 Crafting XP, an emerald, a sapphire, an uncut ruby, and 1 Quest point.

This OSRS quest is a bit more demanding, but it will teach you how to mine and fight against Ice giants. You must complete this in order for your hero's mining level to reach 10 because the next quests require that minimum requirement. If you finish this one, not only do you get 12725 Smithing XP (you can go from 1-29 with just one quest), but also earn yourself Quest points and learn how to smelt Blurite ore.